Cabernet in Australia, is 2nd to Shiraz as the most popular wine varietal based on volume. Shiraz domination is greatly reduce if you remove the commercial wine from the equation.

Cabernet Sauvignon dominates the Fine wine category across the world and Australia produces some of the best.

Little know, Australia’s Taylors Wine was voted the best Cabernet in the World for 2020 by a French team of Sommeliers from of the Association des Sommeliers Lyonnais et Rhône-Alpes, Laurent Derhé (himself named Best Sommelier in France, 2007), described the wine as, “a Cabernet with a superb, sparkling garnet robe. A nose both complex and open and should please everyone. This is a flawless, modern Cabernet that will please immediately.”

Grown in all regions of Australia, you will experience captivating cool climate versions from Yarra Valley , Margaret River , Adelaide Hills Clare Valley and some big monster Cabernets from Barossa and the McLaren Vale…..

Australia with it’s long European heritage follows the old World styles in many regions and the young Funky profiles of the Stunning Adelaide Hills. 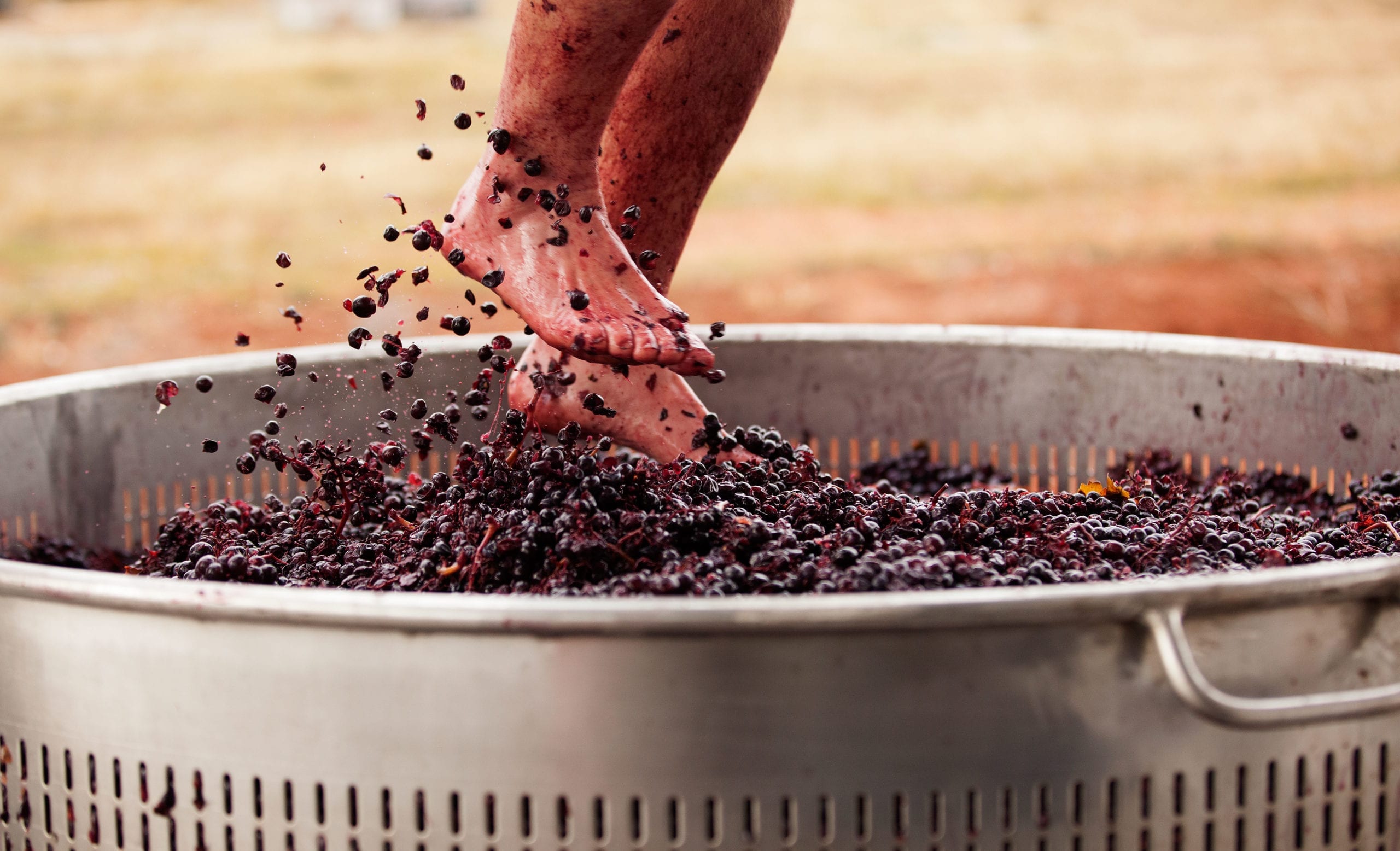