Not what your thinking!!!

Shiraz / Syrah has long been the grape at the front of the pack for Aussie Exports.

The sheer power that shiraz can bring to the table is without peer, the US became aware when Robert Parker fell in love with it back in the 90’s. US importers could not buy enough of the stuff, and the legend began.

Some may say Napa have been trying to get their Cabs to this lofty heights for years.

However, this is where the reality and legend diverge. In the US, the expectation was this is how Aussie’s drink wine, big jammy fruit bombs, you dont need a glass you need a knife and fork.

The US loved it , everything in the US is BIG!!!

But like any expat will attest, what is was and what it is, is 2 totally different things.

Now don’t get me wrong Aussies love a big monster Shiraz, but that is not what we drink. Cool climate shiraz is abundant in Australia, elegant, stunning, complete!

Evolution , not Revolution is the Shiraz we know.  Every region in Australia has a style of the wine called Shiraz, maybe instead of a varietal it should be a category!!!!

Shiraz / Syrah , its the same thing, but it is said it now defines the winemaking. but for my money , it probably best defines the climate. Warm or Cool 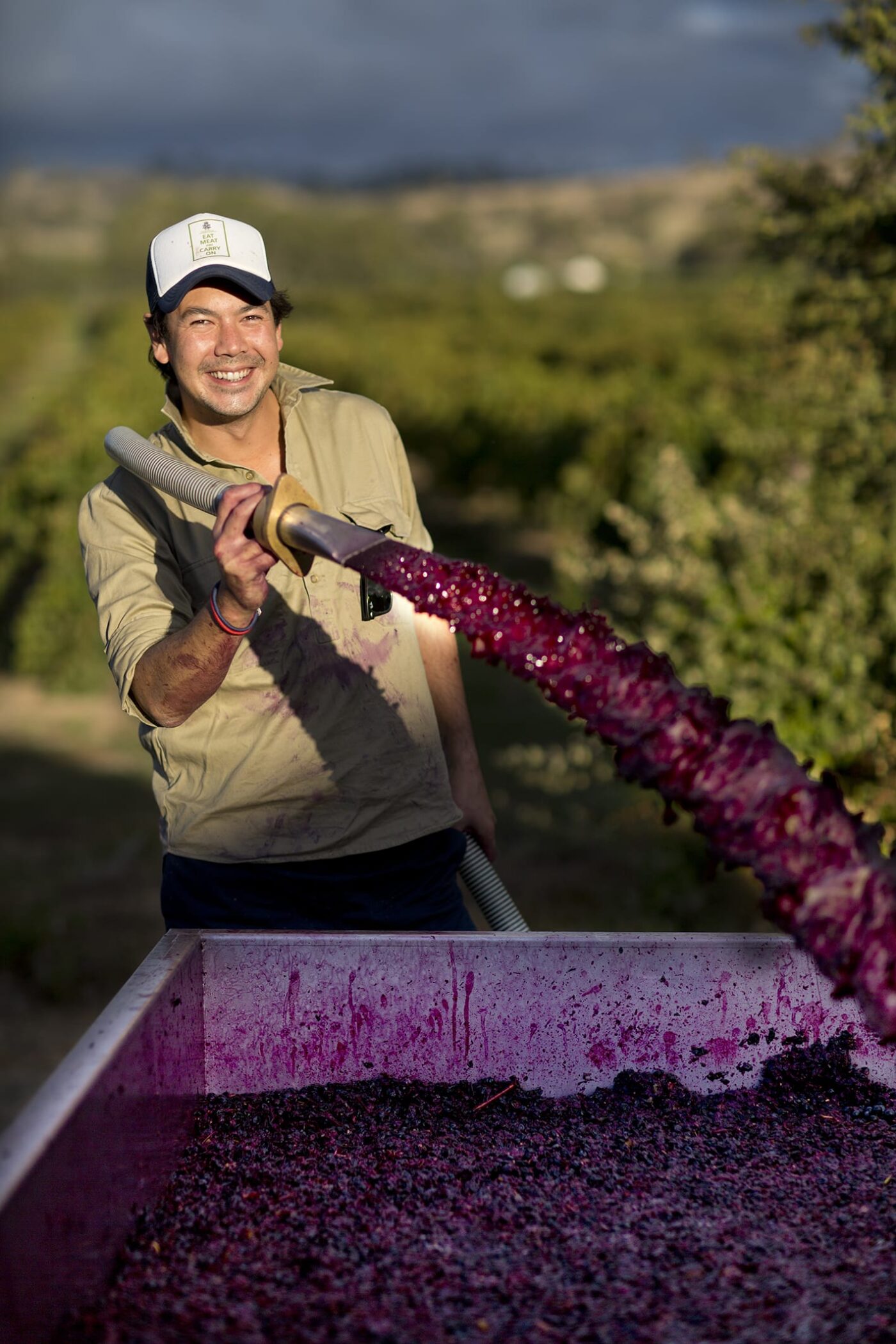