Wine Lovers flock to the VALE! The evolution of Australia’s resurgence on the World stage began here.

Young and Old Winemakers wanted to be different from their more well know brother the Barossa Valley, and this Upstart is doing it their way!

Gone are the days of trying to be the Barossa, McLaren vale has found it’s niche with more new varietals and styles than ever before.

There are about 160 Wineries in the valley that opens out to the Sea. It reminds me of Napa with the Southern end touching the Bay. 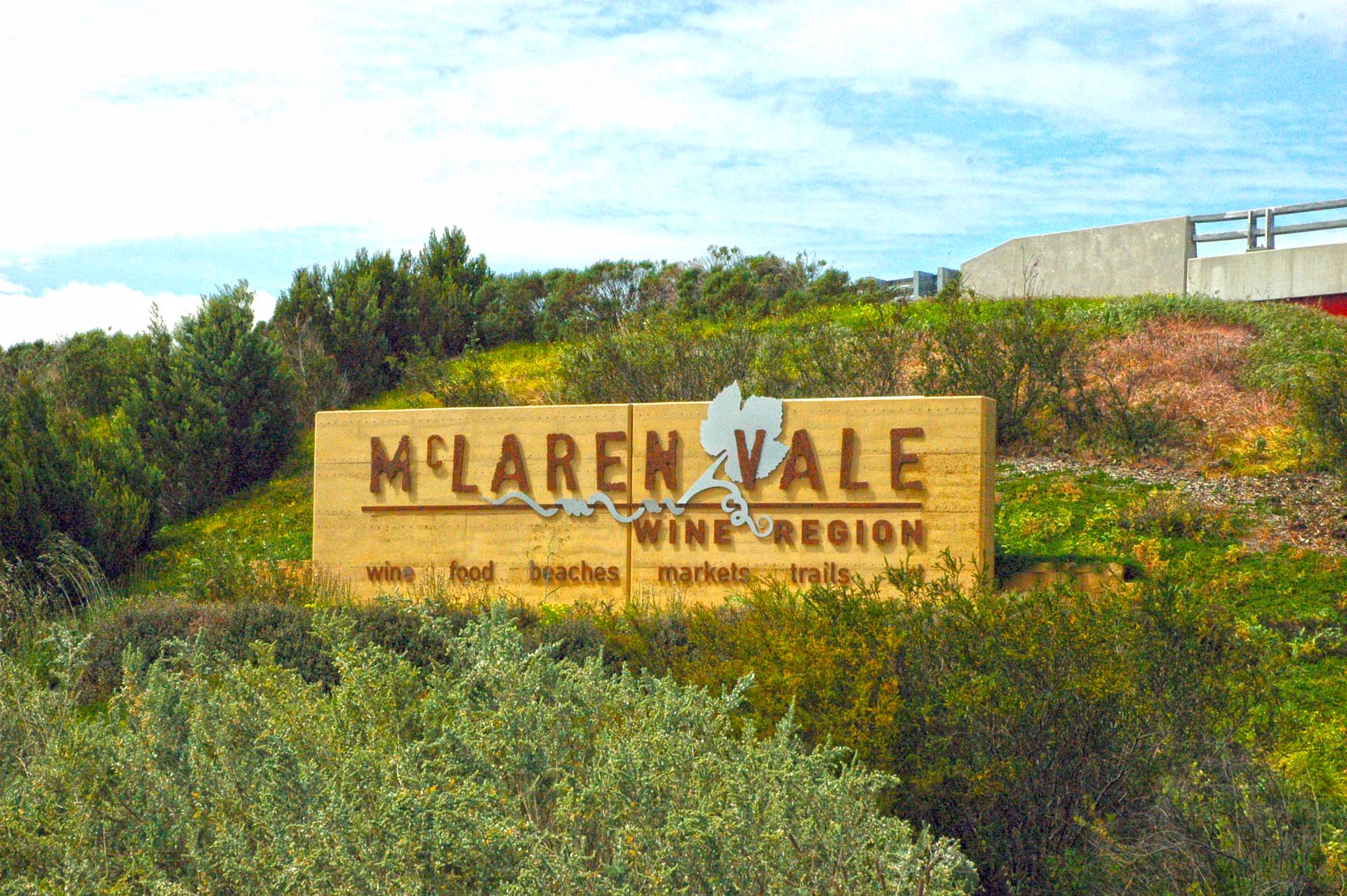