Geelong Wine Region is fast becoming one of the iconic wine destinations in Victoria.

Part of the Pinot Coast , Pinot Noir is the Star in the region, but with some of the most delightful white wines you will find. Cool Climate delicate reds are also something to experience.

Elevations are from the coast to approximately 400m above sea level.

The region is fairly dry, with average rainfall between 500 ml and 600 ml per annum; the majority falls in winter and spring. Strong winds are a constant, providing good air flow within the canopy, which assists in the natural control of various vine diseases

The majority of the Geelong wine region is strongly influenced by the moderating effect of the surrounding water of Port Philip Bay or Bass Strait. Pushing up into the northern part of the region the climate is less maritime and more continental.. 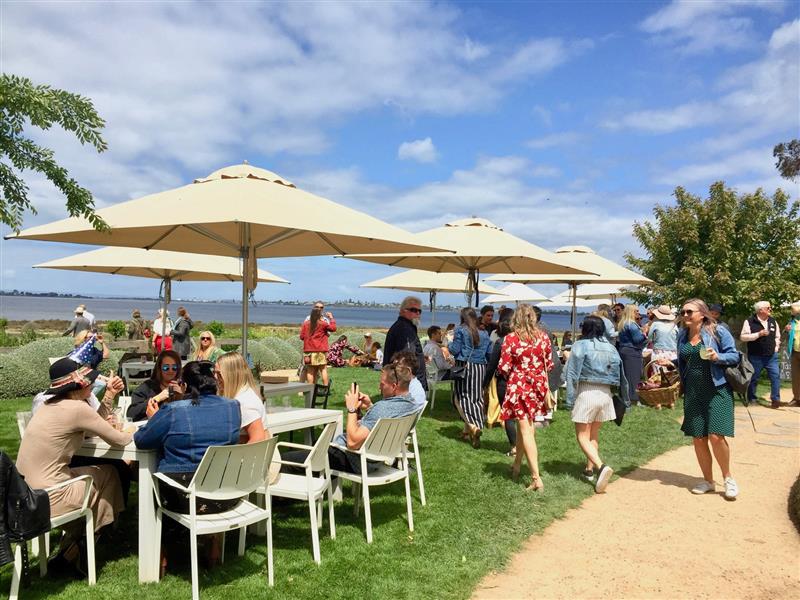