Rob Dolan Wines Yarra Valley – has been defining wine in the Yarra Valley for over 20 years. He has an outstanding winemaking record and has played a pivotal role in the evolution of the Yarra Valley.
Rob’s first experience in the Yarra Valley was as senior Winemaker at Yarra Ridge Winery, one of the success stories of the 90’s and the benchmark Chardonnay and Pinot Noir of its time. During this time Rob managed the entire Victorian Winemaking operation for Mildara Blass (Fosters).
Rob Dolan Wines Yarra Valley  went on to build two more contract winemaking ventures and in doing so launched two highly successful Yarra Valley brands – Sticks and Punt Road. (“Sticks” being Rob’s nickname as a premiership ruckman with Port Adelaide Football Club… don’t hold that against him!)
In 2011 Rob purchased the former Hardy’s Yarra Burn winery and launched the Rob Dolan range of wines.
Rob is a well known Yarra Valley identity (he’s hard to miss) and arguably one of the most experienced Winemaker in the region. 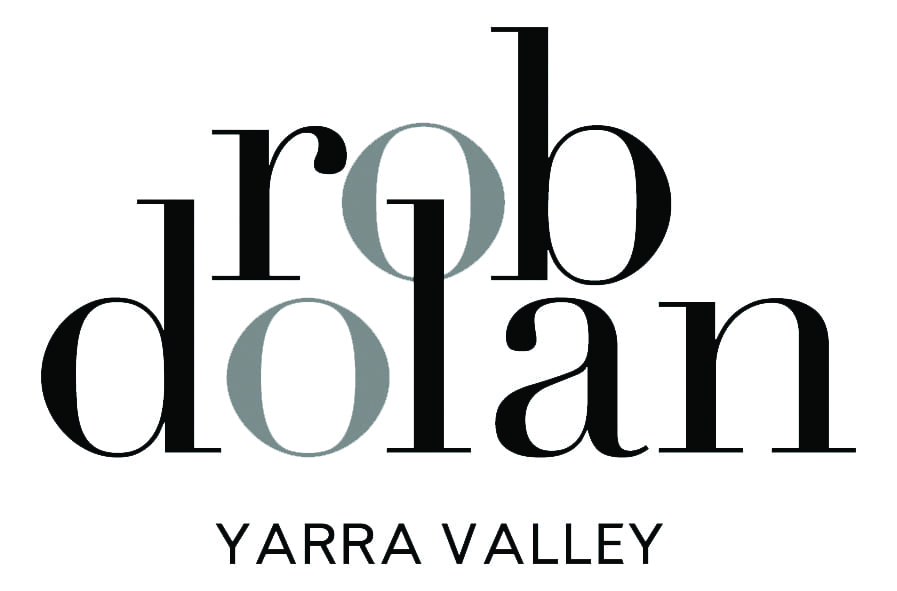